The XC season has started, with a caveat for skiers 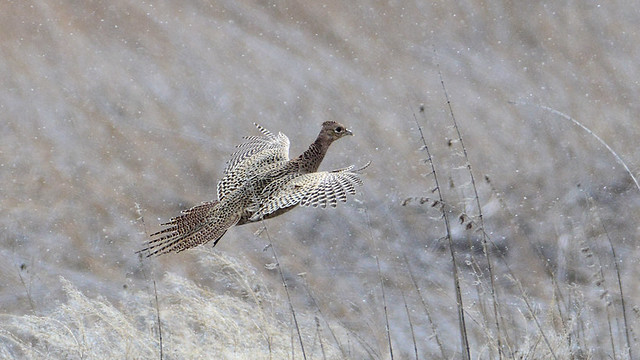 State of the touring centers has been updated. Some decent coverage is around, but some places seem not quite ready for the season to start. A few places in the far north country and Tug Hill plateau are formally open, and a couple of others have seen some skiing informally.

Make sure the hunters can tell you’re a human!

Many ski touring areas have trails that go through or alongside private land, or through public lands that may allow hunting. Two of them (Craftsbury and Jackson Ski Touring) are cautioning skiers that hunting season is on.

Deer as well as some smaller animals and fowl are in season. It would be a really good idea to wear unnaturally bright colors and not look like a deer, pheasant, or wild turkey right now.

Regulations and dates vary by state. Some sites that can help skiers evaluate clothing and visibility options are below. There’s no guide or map demarcating all hunting-allowed lands.

Hunting Season HQ is probably the easiest to work with. It has a map where you can click on a state to get dates by species. In case you’d rather go to individual state DEPs, here’s a list of the hunting info from state environmental and wildlife management departments:

Living in the NYC area means watching for skiable conditions. View all posts by cfski