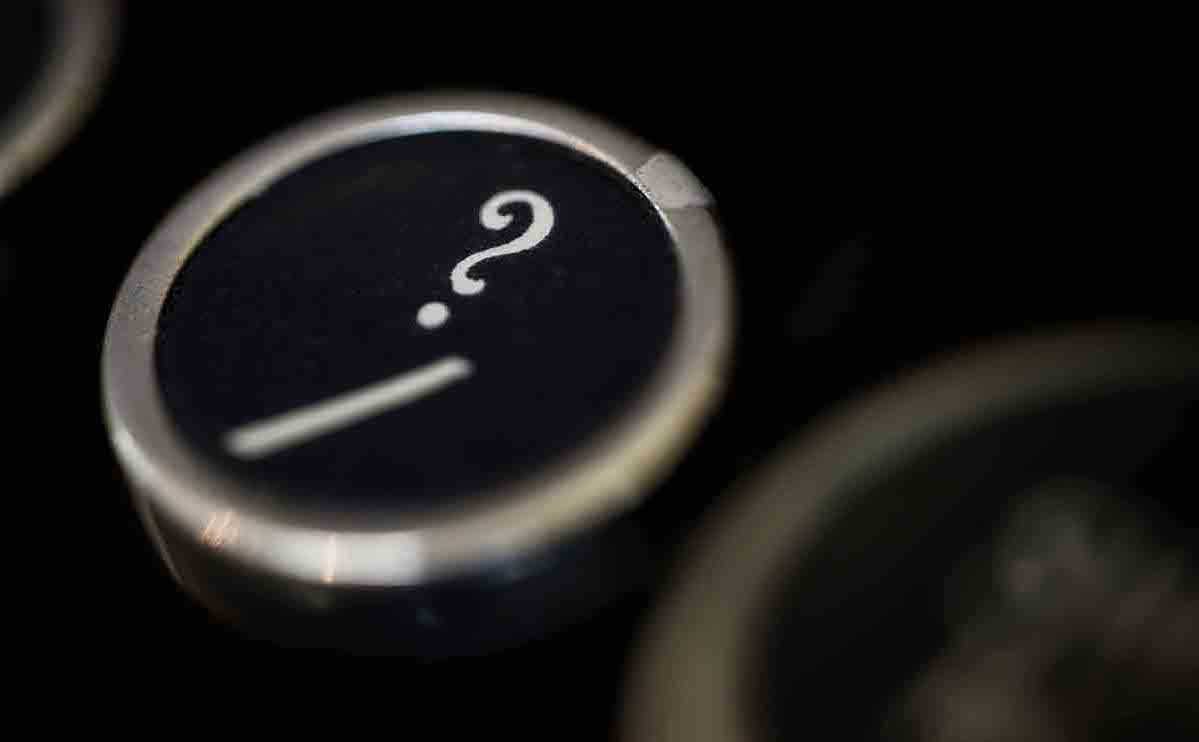 Akin to an adage that people only think about skiing when they see snow, early season snowstorms prompted writers (or their publications) to produce stories about cross-country skiing.

Independently but coincidentally, ‘uphill skiing’ is striving to become a Thing. I’ve noticed articles in multiple outlets in the last few weeks. Even the New York Times has an article. Uphill skiing seems related to Alpine Touring or Randonnée in the way that sport climbing is related to doing a big wall; a way to hone skills in a setting that removes objective hazards.

The local paper in St. Cloud MN, where apparently not everybody skis cross-country already, felt the need to explain the sport in an article in the SC Times

NPR’s All Things Considered had a short segment on the Thanksgiving ski festival in West Yellowstone, and Forbes has a piece titled ‘Why You Should Consider A Cross Country Ski Vacation This Winter‘.

But really, isn’t the question actually: why should you consider any other kind of vacation in winter? If you want to have a little outdoors adventure experience in the off-season, National Parks Traveler has a list of some well-known and lesser-known places that are accessible to XC skiers in winter.

The winner of the ‘let’s make the most of this opportunity’ award goes to Denver’s 5280 magazine, which must have created a special section for the ten articles whose titles start off with ‘Cross-Country Skiing in Colorado’. The storm that dumped on Denver just before T-day must have been Mother Nature herself blessing the initiative of the magazine’s management. It does sound like there’s some great spots and resorts out that way though.

The story in ‘Passing on the Cross-Country Skiing Gene’ has a couple of nice passages in it, including this one:

The benefit of Scout’s teenage-onset obsession with my favorite winter sport was that it brought us together for extended periods of time in some of Colorado’s most majestic and remote (read: cell-service-less) places. There was no texting. No Instagram. No distractions. It was just us. And I loved it.

And some thnly-veiled snark in ‘Falling in Love With Skate Skiing’, about what the author was ‘missing’ in experiencing classic technique inspired a sidebar response:

The ultimate goal of the classic technique—called the diagonal stride—is to have a powerful kick from one leg that allows the skier to glide for a few seconds on the other leg between strides… It takes time to perfect it, and it’s actually less intuitive than it looks; lessons can be the best way to make sure you have fun.

Are we missing anyone?

Finally- a side note from browsing the photos of the 5280 Adventure section: does Denver have any people of color doing winter sports? Like, any? I know the demographic in cross-country skiing skews caucasian, but there’s a lot of people who live there, and in the end a publication chooses which ones to include.

You’ll never get what you don’t recognize. Just sayin’.

Living in the NYC area means watching for skiable conditions. View all posts by cfski